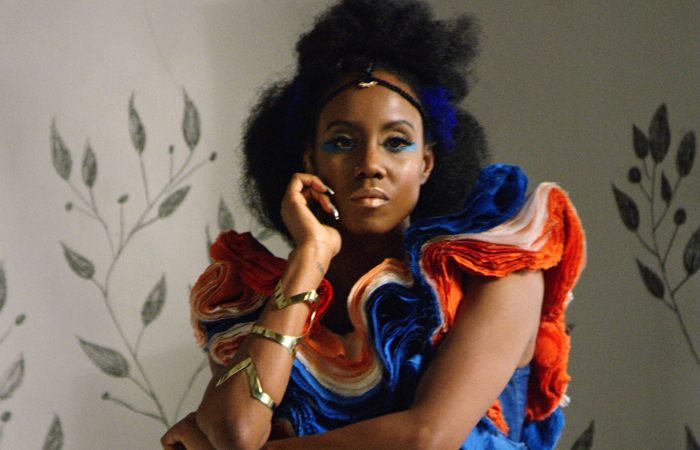 Miss Jackson; a former member of the Bill T. Jones/Arnie Zane Dance Company and Ballet Preljocaj, has starred in numerous films and episodic television including episodes of Boardwalk Empire, and The Nick; the film Black Navity as well as the opera Ann Nicole.  Miss Jackson was also an original cast member of the broadway play Spider-Man.

A recipient of the Princess Grace Award in dance, Miss Jackson choreographed An Octoroon in Philadelphia performance piece. Her visual artwork has been on display at La Maison d’Art and The Harlem Arts festival in NYC (2016).

Sewra G Kidane is a New York City based, award winning Commercial Film Editor, with over 10 years of experience editing with some of New York City’s top advertising agencies, networks and heavy hitters in the music industry. Her love for working with fashion and beauty based film projects lead her to want to direct her own and first fashion film.

Noticing Black film and Black fashion missing from the fashion film circuit, Ms. Kidane decided to create her own lane and fashion film. Having been in the post production industry for upwards of 15 years, Ms. Kidane curated a select group of skilled and creative colleagues blazing paths in their own respective lanes to work on Proclamation Punctuation.

Creating stretches farther than just creative editing, and now directing. She is also an accomplished jeweler of her own line; Waist Beads by Sewra,  specializing in artistry beading and contemporary waist beads; an ancient tradition of adornment.

Editing and beading go hand in hand, as one inspires the other to push forward. Waist bead designs, like edit cuts, start off as distinct separate elements, that in the end, come together to form a beautifully strung ensemble.

This NY-based “Bruja Belle” magically incorporates makeup and hair artistry with natural and safe ingredients from Mother Nature. Her work has been featured on TV, Film, and Print.

“Fashion is about suspense, surprise, & fantasy. It’s not about rules.”   -Wolfgang Joop

Chandra Moore is a New York-based fashion designer and stylist with over 15 years experience in the fashion industry.

Ms. Moore’s diverse portfolio includes cinema, theater, and advertising for print and television. Her work has been featured on the red carpet where she has styled actress Michelle Wilson and Tony-nominated actress Johanna Day for Studio 54’s Broadway début of Sweat and award-winning playwright Dominique Morisseau for The Public Theater’s world premiere of Detroit 67.

Ms. Moore has also styled Tony award-winning actress Audra McDonald for the independent film She Got Problems, and she was the lead stylist for an international Color Club Nail Polish advertising campaign. 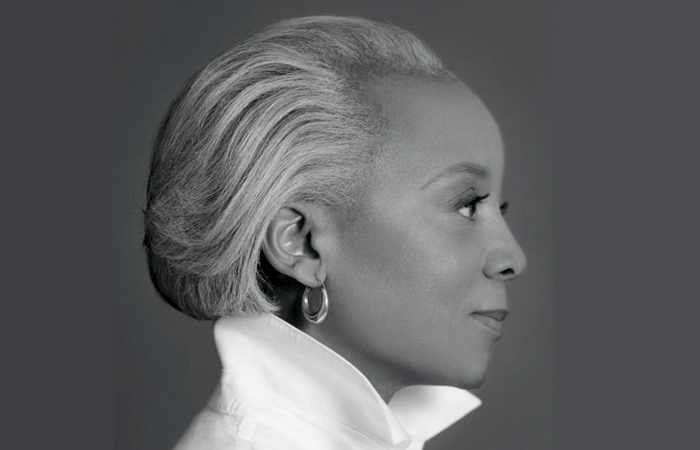 Michael got his start in the ever-changing environment of Television and Music videos while living in Atlanta, Georgia. There, he fell in love with moving pictures and since then spends most of his waking moments with a camera to his eye. Currently, as a Director and Cinematographer, Michael’s work has taken him across the country and around the world to work with clients such as T.I. and Carmen Electra and brands such as Van Heusen and Vineyard Vines.

His directorial debut, Across the Tracks, has won multiple awards, including an African Movie Academy Award for Best Diaspora Short Film & Best Short Film at UK’s Music Video and Screen Awards. With his rich visual palette and innate sense of light, Michael’s work not only captures fleeting moments but brings them forward for his audience’s rumination.

He is currently based in New York City. 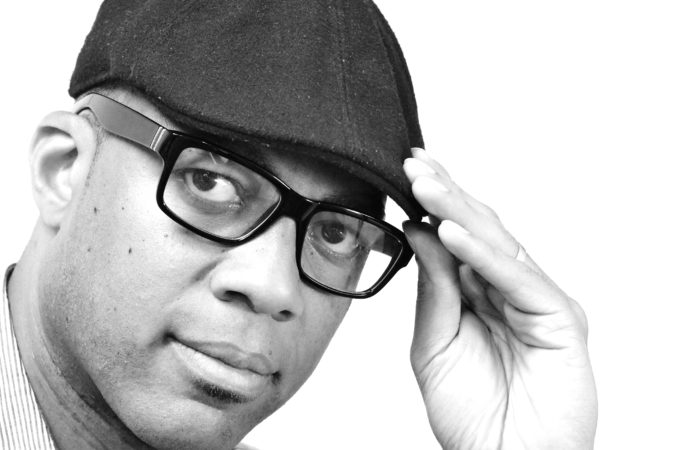 Jeffrey Allen Scott is an acclaimed producer, composer, and educator. His mentors, Walter B. Saul (renowned composer) and Dennis Plies (Jazz performer and Educator), have had a profound impact on the broad palate, with which Scott writes, produces, and teaches today.

His work has been featured in songs, commercials, musicals, movies, and television with everyone ranging from Cole Haan, Union Bank, LINK, Discovery Channel, NFL Network, Swanson Studios, and Job Corps of America, to the World Parkinson’s Foundation. 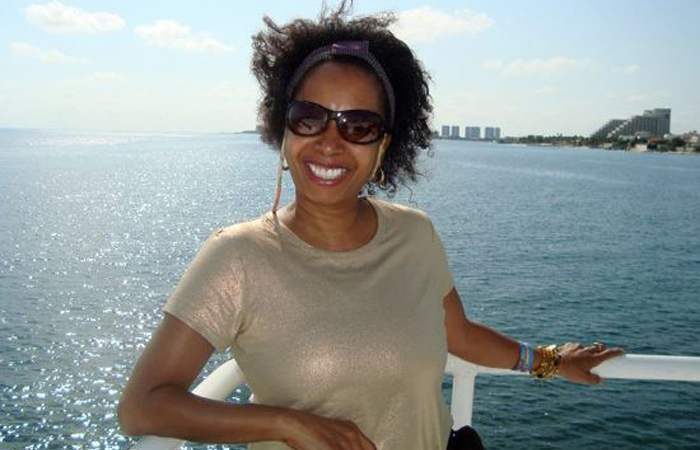 Namakula is a passionate media artist with over 15 years experience working in the US, England and Spain, as an editor and actor/producer. She’s worked with many respected directors, (such as; Spike Lee, Joe Pytka, Matthew Rolston and Randy Krallman), in addition to collaborating with prominent clients and ad agencies. Some include; Verizon, Maybelline, Smirnoff, NIKE, The MoMA, McCann and Ogilvy.

As a result of Namakula’s experience in the production, post and talent sides, her tentacles are quite expansive, enabling her to tap into a diverse and vast network. Her teams on the projects she produces are typically a unique and cohesive assembly of talent and good energy.

Namakula loves creating provocative, entertaining work and thrives on traveling and connecting with forward thinkers of diverse backgrounds. Born out of her love of co-creation and comradery, she recently launched her branding/management business, Agent 99 Reps. Through this venture, she is creating content, branding and consulting for small businesses. In addition to managing creatives, helping them successfully navigate their careers and artistic projects.

I was born and raised in Los Angeles. I got my Bachelors in Film at the Savannah College of Art and Design in Atlanta GA. I have interned for the Dungeon family where I wrote treatments, shot, and directed music videos for their underground artist while in college. I have been in the film business for 9 years. I have worked on Creed, Flight, Anchorman 2, and quite a few of Tyler Perry’s projects, just to name a few. The rest of my work can be found on IMDb. I have also worked on a few commercials and music videos featuring Killer Mike, Drake, Lil Wayne, Nikki Minaj, Kandi, and India Ari.