Sewra G Kidane is a New York City based, award winning Commercial Film Editor, with over 10 years of experience editing with some of New York City’s top advertising agencies, networks and heavy hitters in the music industry. Her love for working with fashion and beauty based film projects lead her to want to direct her own and first fashion film.

Noticing Black film and Black fashion missing from the fashion film circuit, Ms. Kidane decided to create her own lane and fashion film. Having been in the post production industry for upwards of 15 years, Ms. Kidane curated a select group of skilled and creative colleagues blazing paths in their own respective lanes to work on Proclamation Punctuation.

Creating stretches farther than just creative editing, and now directing. She is also an accomplished jeweler of her own line; Waist Beads by Sewra,  specializing in artistry beading and contemporary waist beads; an ancient tradition of adornment.

Editing and beading go hand in hand, as one inspires the other to push forward. Waist bead designs, like edit cuts, start off as distinct separate elements, that in the end, come together to form a beautifully strung ensemble. 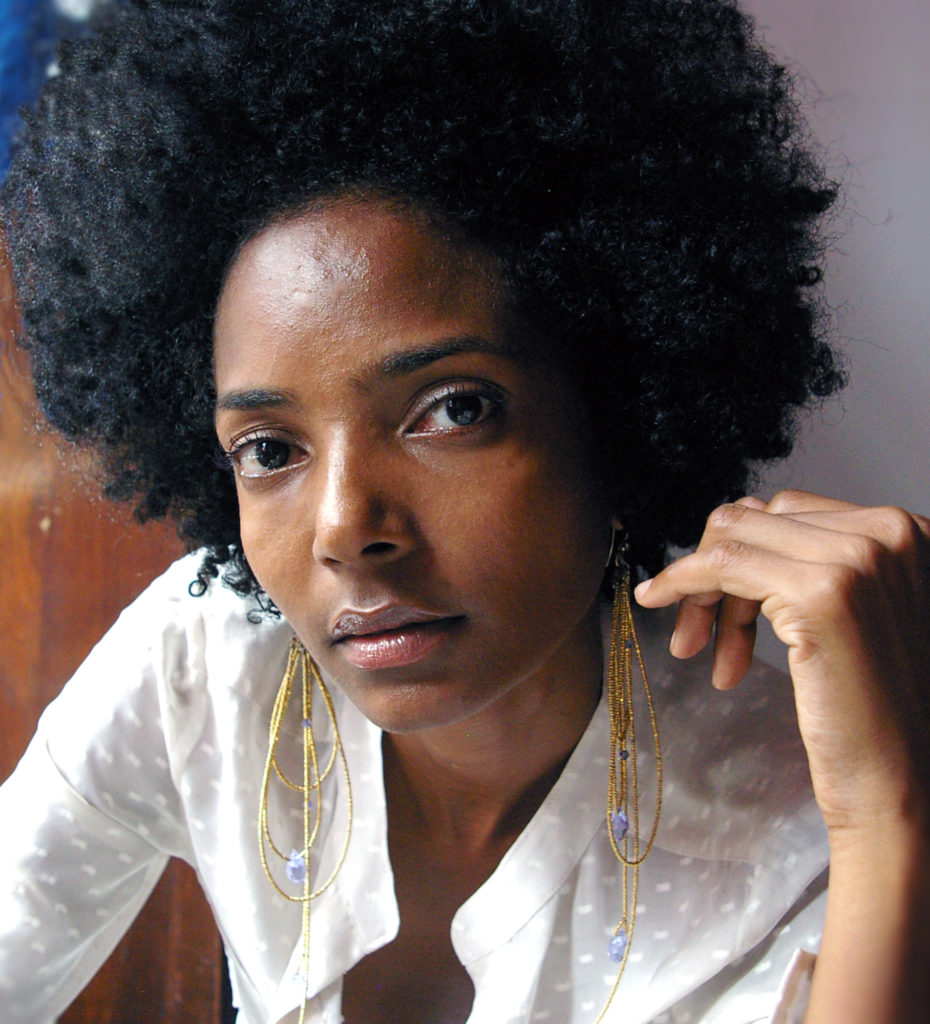