A founding member of Silver Sound, Emmy Award-winning Cory Choy has been pushing the audio limits since 2003.  He has crisscrossed the globe with the likes of director and activist Lara Lee, explorer and TV host Richard Wiese, and trouble-and-movie-maker Andrew Wonder as a production sound mixer; he has been supervising sound designer for folks such as indie horror legend Lloyd Kaufman and actor/producer Max Casella ; and he has mixed countless commercial spots, animations, documentaries and narrative films for people and companies from fine artist Josh Azzarella to director Musa Syeed to Pitchfork Magazine.

Driven by a desire to excel in his craft and a belief that he can always learn more, Cory has never been afraid to go off the beaten path: he was an early adopter of both Sony Vegas and the groundbreaking DAW REAPER from Cockos, has been a proponent of the game-changing ZaxcomNomad, and is constantly searching for and thinking about new and better ways to record, edit, create, and mix sound. 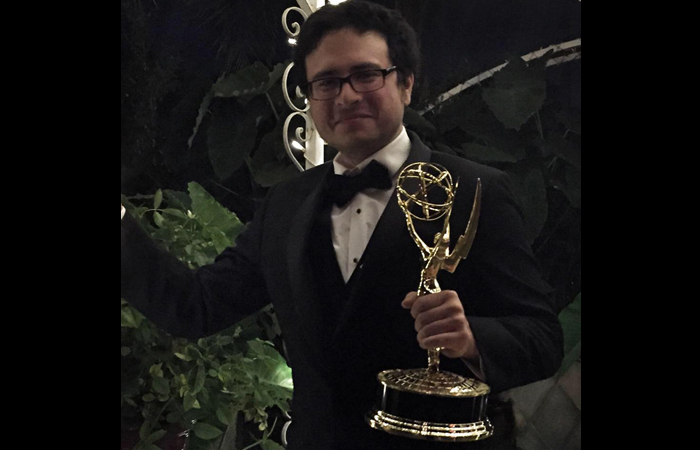