‘Finding the beauty in that visceral environment and how the two interact with each other is always fascinating to me. Even at a young age, when I didn’t understand art, [I knew] THIS was ART.’

Solomon has been working in the industry for five years in New York City, as well as internationally. Shooting short films, feature-length movies, as well as videos for brands and artists has brought him the insight of understanding the needs of all types of stories and genres. In 2014, Jamal won the Zeiss Precision Image Award, and recently, his contribution behind the camera on the short film Flowers,  for the film to win Best Short at the American Black Film Festival. It is now slated screen on HBO until the summer of 2017. For Jamal, these achievements inspire him to move forward and strengthen each and every frame.

“The study and story of light and its touch on each film I work on is what drives me to this art form. It is my passion and my mission.” 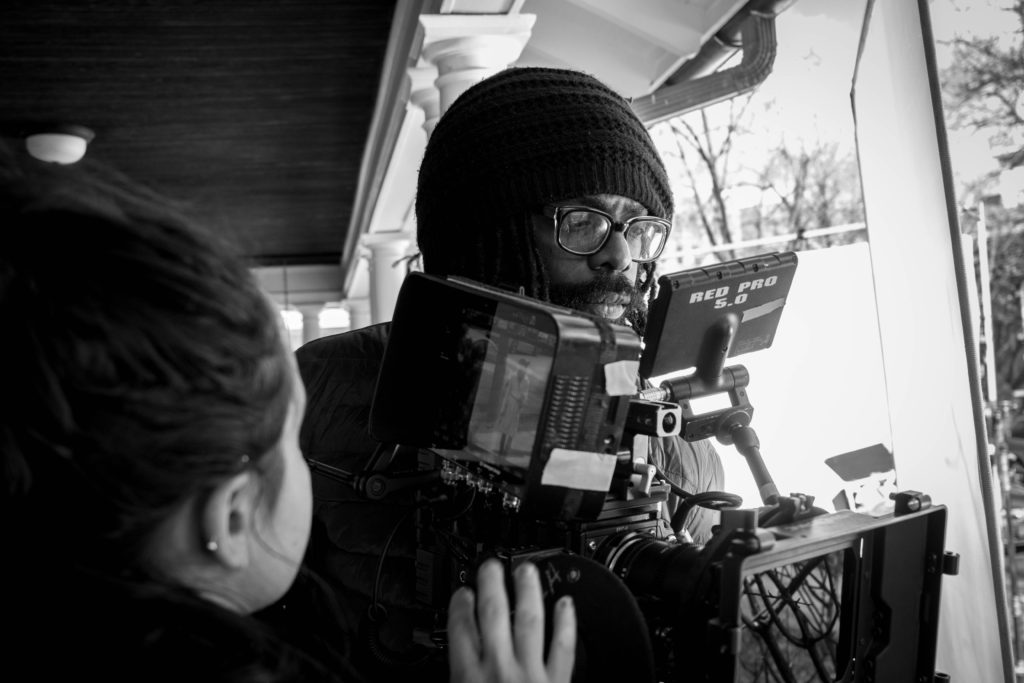