Proclamation Punctuation has received Official Selection at The People’s Film Festival in Harlem, NYC! The film will be playing during open night line up on the BIG screen at AMC Magic Johnson Theater in Harlem USA!! And we will be rolling up in there Blakity, Blakity, BLACK IN STYLE!!! You betta GO TEAM! 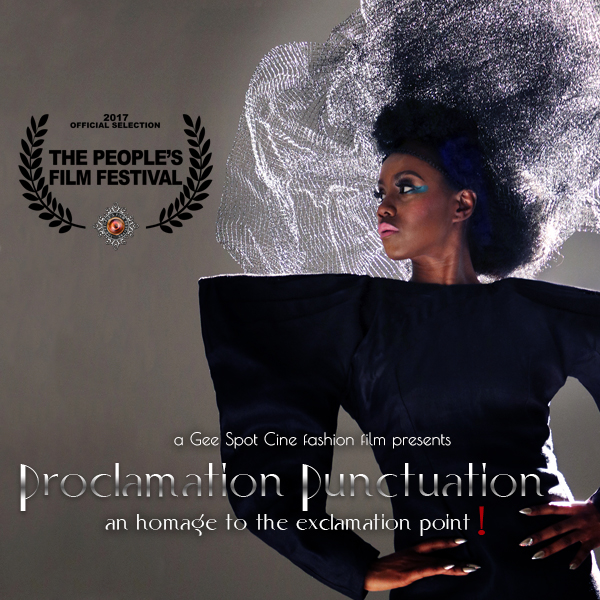